Happy Thursday all! Those of you who have been reading my blog for some time will know how much I love baking. Are you one of those bakers who has a certain speciality in the kitchen? My speciality used to be cupcakes, but nowadays I seem to get so much more excited from layer cakes (terrible for my waistline, I know!) I first tried my first slice of lemon cake last year in a local cafe. It was truly delicious and I kept going back for more. Fast forward a few months later and they stopped baking it. I thought I’d try baking it myself at home as I was hosting a small party. It was such a success and it was truly enjoyed by all. I’ve been making it ever since and it’s become a regular in this household! Would you like to know the recipe? Read on!

Firstly, I have two variations depending on how I’m feeling. Both versions are layer cakes made using the same sponge recipe but I alternate the icing technique.

One version is a lemon drizzle topping with small individual swirls of buttercream and sprinkles for decoration, alongside a few tablespoons of lemon curd and full layer of buttercream in between the sponge layers. (shown in the first photo above)

If I’m feeling like making the other version, I replace the lemon drizzle topping with a full layer of buttercream. I place a few tablespoons of lemon curd in between the sponge layers, alongside a second layer of buttercream. I finish this off with some sugarpaste flowers and sprinkles to give it a bit of colour. (shown in the first two photo’s below) 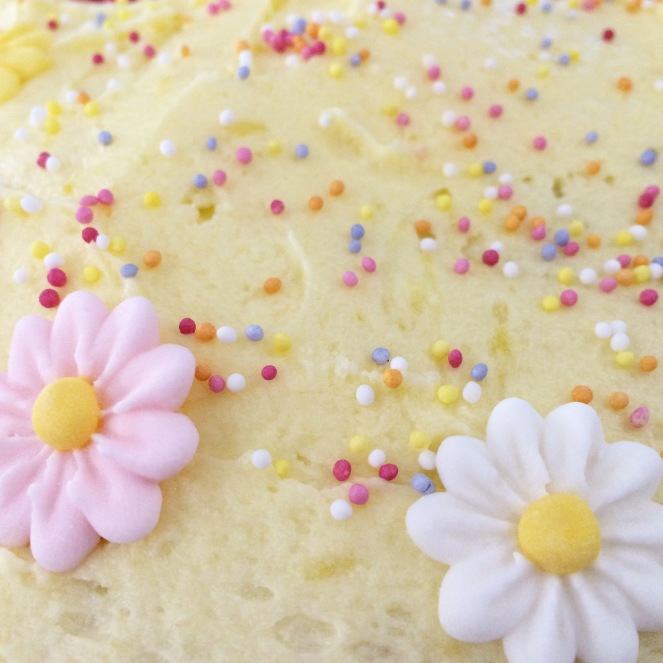 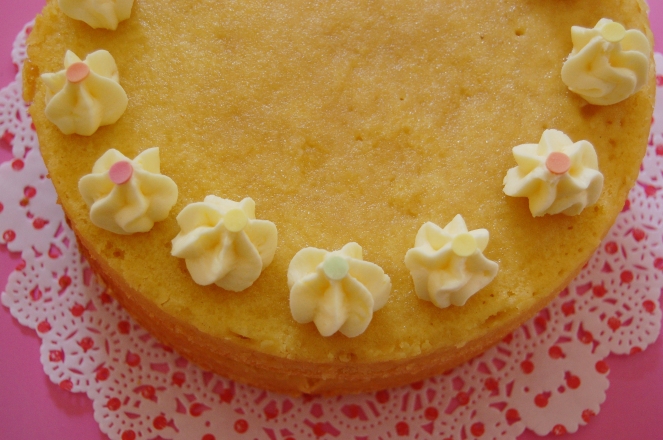 Butter 250g, plus a little extra for greasing the tin

Lemons 4 (2 for the buttercream icing, 2 for the lemon drizzle)

Heat the oven to 180C/fan 160C/gas 4. Butter, line and flour the bases of 2 x 20cm sandwich tins. Beat the butter, sugar, flour, baking powder, eggs and lemon zest together until your batter is of a smooth consistency. Add the milk slowly until the cake batter glides off of a spoon.

Divide the mixture between the two tins and bake for 20-25 minutes. When they’re ready, a skewer or cake tester poked in should come out clean. Cool on wire racks for 5 minutes.

Make the icing by beating the soft butter with the icing sugar, lemon zest and juice from 2 lemons until light and fluffy. Spread half of this mixture over the top of the cake. Spread the lemon curd on top of this.

Take your second layer and place this on top. Gently prick this top layer all over with a skewer or fork.

Make the lemon drizzle topping by mixing together the lemon juice of 2 remaining lemons, alongside the caster sugar. Pour the drizzle over the cake, the juice will sink into it and the sugar will form a sweet, crisp topping.

Once the lemon drizzle topping has set, insert the star nozzle into the piping bag and fill this with the remaining buttercream icing. Make a series of small buttercream swirls around the outside of the cake. Add sprinkle/s to each swirl if you wish.

Make the icing by beating the soft butter with the icing sugar, lemon zest and juice until light and fluffy.

Divide the buttercream icing into half. Spread one half of it over the bottom layer of the cake. Spread the lemon curd on top of this.

Take the other layer and place it on top of the layer you’ve just finished. Gently spread the remaining buttercream on top of this layer. Decorate with sprinkles and/or sugarcraft flowers.

Voila! Enjoy. If you’ve made this cake, do let me know as I’d love to see it and hear your feedback. You can share photographs of your creation on my Facebook page if you like. Happy baking and see you soon! 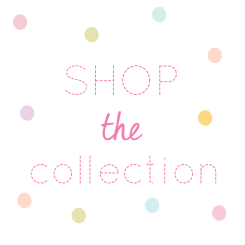 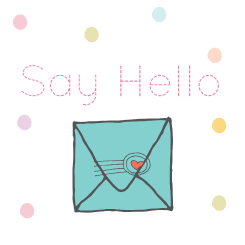